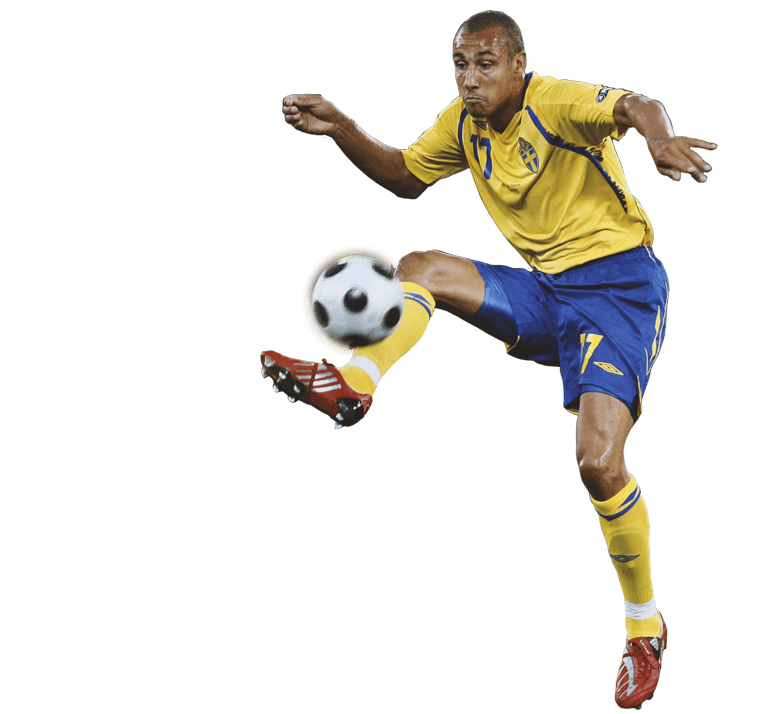 Officially his name is Henrique Rocha. But after his parents moved from Cape Verde to Sweden, they felt it was better for their son to be called after his mothers' name (Larsson) and by the Scandinavian version of his first name. So Henrique Rocha became Henrik Larsson.

What his parents didn't know by that time, was that Henrik Larsson would become the equivalent for scoring goals on the highest level. Wherever he played, Henrik Larsson, nicknamed 'Henke' and 'King of Kings', did what he was expected to do. While producing 415 goals in his career, he helped win Celtic four Premier League titles, Barcelona two championships and, with two assist as a substitute, the Champions League. Henrik Larsson, a phenomenon and indeed one of the best player Sweden ever had. As a coach, Larsson already worked for a couple of Swedish teams.