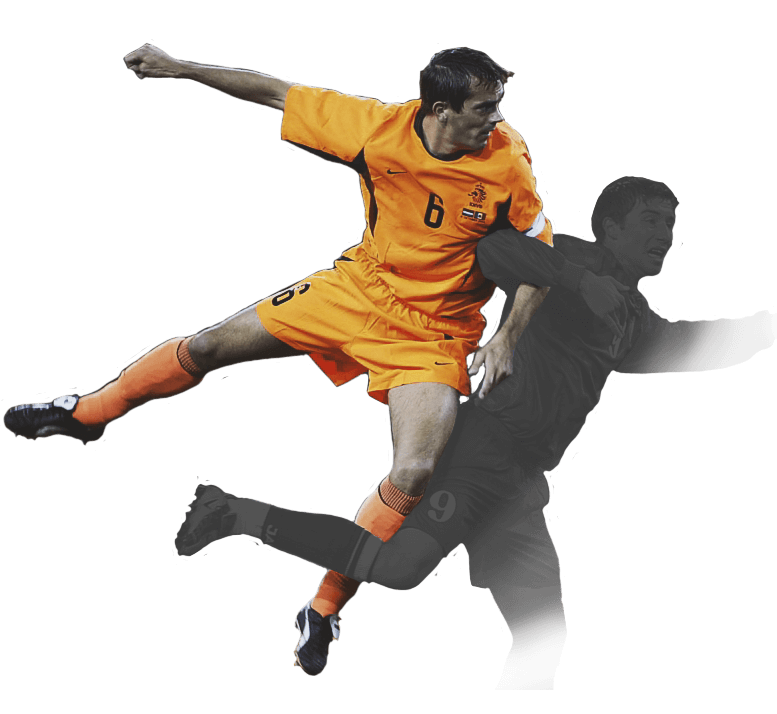 Born on the same day and in the same year as colleague Edwin van der Sar, all rounder Phillip Cocu demonstrated his skills on each position he was needed in the team. Although his specialty was in the heart of the midfield area, during his long career the coaches gladly made use of his ability to adjust. Cocu therefore also played as left back defender, central defender and even as the second target striker.

Wherever he was posted, the former Dutch international became the leader of the team, with a special eye for the way the game had to be played. For that commitment and dedication, before playing his last match for FC Barcelona in 2005, he was honored by President Joan Laporta with a special plaque. After returning to his old club PSV Eindhoven, with the same dedication he led the club to three consecutive Dutch Championship titles. Nowadays, Cocu is the head coach of PSV. In 2015, he led his club to the first Dutch Championship in seven years.