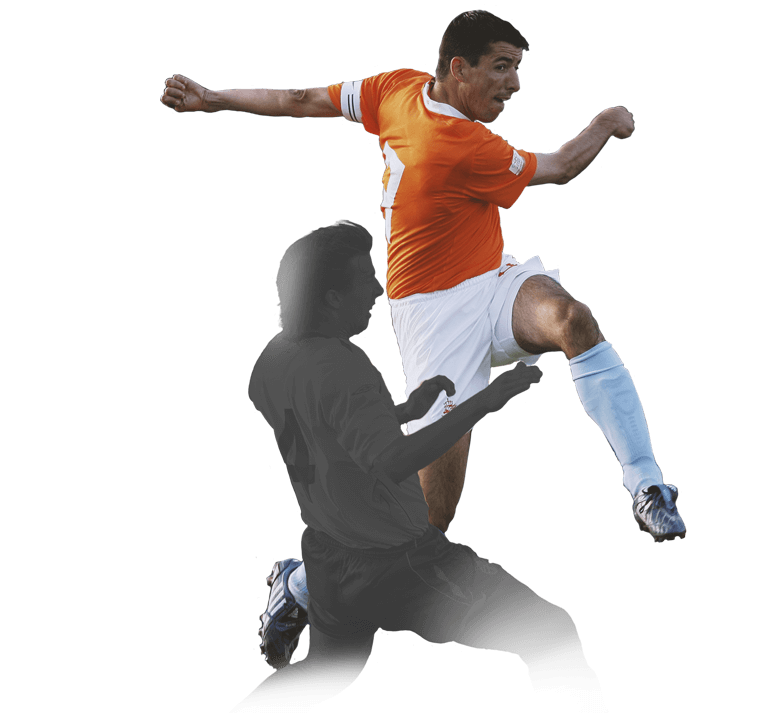 Roy Makaay still holds the record of the quickest goal ever scored in the Champions League. On 7 March 2007 Makaay, playing for Bayern Munich, opened the score in the game against Real Madrid after 10.02 seconds! With that goal the Dutch target striker once again confirmed his nickname as 'The Phantom'.

Like no one else he was able to score goals out of the blue in his career. With producing 29 hits for Spanish club side Deportiva de la Coruña he won the Golden Boot in 2003, as European top scorer. With his deadly eye for the goal he won two Championship titles with Bayern Munich and one Spanish title with Deportivo de la Coruña. Roy Makaay celebrated his last official game in 2010 with scoring a hat-trick for Feyenoord Rotterdam. He nowadays works as a coach for that Dutch club.